Hi, I'm Dominik Schwind, friend of the internet. Here is /now.
maybe even subscribe to my weekly newsletter. 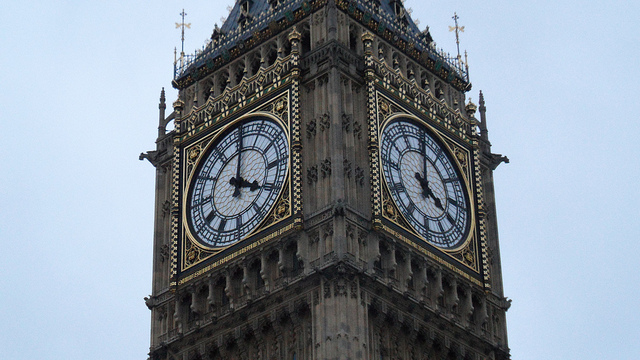 As of this writing1 I have managed to keep my 2012 New Year’s Resolution – I did go for a coffee at a McDonald’s once, but that was okay-ish.

And much to my surprise, I really did not miss it once and will probably continue to not frequent the establishments I avoided in 2012. I have no doubts that the few of my coworkers who still read this blog will now curse me – but I might be less strict about the rule this year.

In light of recent late-night-Bacon-binges2 I decided my resolution for this year will be:

No more eating after 4pm3, except for fruit and/or when out in a social situation.

This will be a harder one to adjust to: I tend to be hungry after arriving back home from work and then tend to prepare unnecessary (and unnecessary heavy) dinner.4

Now let’s see how well this resolution does on Merlin Mann’s checklist:

This one will be a bigger change in my overall lifestyle than last year’s but I think it’s still doable. In true cowardly fashion I have put in not one, but two backdoors – both of them engineered in a way that they have some auxiliary benefits.

Basically with this new rule I hope for a bunch of effects to set it: 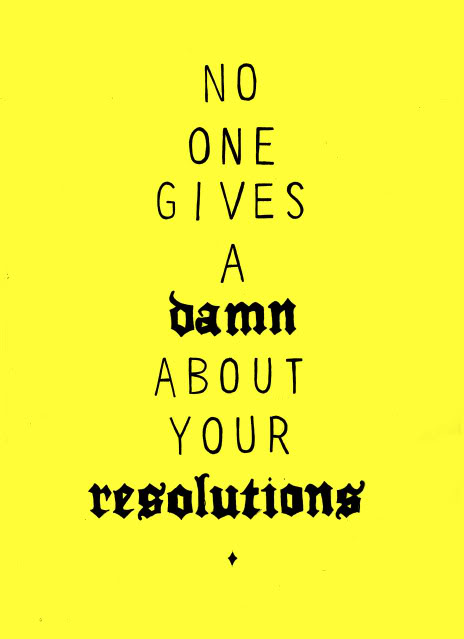